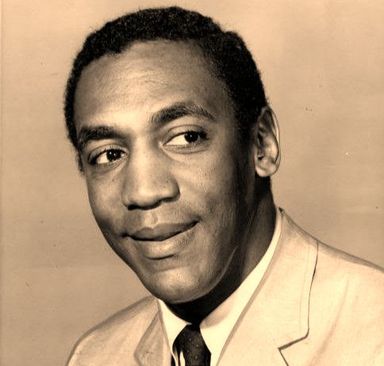 William Henry Cosby Jr. is an American stand-up comedian, actor, and author. In 2022, Bill Cosby's net worth is estimated to be $400 million dollars.

William Henry Cosby Jr. is an American stand-up comedian, actor, and author. Cosby began his career as a stand-up comic at the hungry i nightclub in San Francisco during the 1960s. Throughout the decade he released several stand-up comedy records which consecutively earned him the Grammy Award for Best Comedy Album from 1965 to 1970. He also had a starring role in the television crime show I Spy opposite Robert Culp. Cosby made history when he won the Primetime Emmy Award for Outstanding Lead Actor in a Drama Series in 1966, making him the first African American to earn an Emmy Award for acting. His acting career continued as he starred in the sitcom The Bill Cosby Show, which ran for two seasons from 1969 to 1971.

In 1972, using the Fat Albert character developed during his stand-up routines, Cosby created, produced, and hosted the animated comedy television series Fat Albert and the Cosby Kids which ran until 1985, centering on a group of young friends growing up in an urban area. Throughout the 1970s, Cosby starred in various films including Sidney Poitier's Uptown Saturday Night, and Let's Do It Again, and Neil Simon's California Suite alongside Richard Pryor. He also starred in the original cast of The Electric Company alongside Rita Moreno and Morgan Freeman from 1971 to 1973. In 1976, he earned his Doctor of Education from the University of Massachusetts Amherst, returning to the school after completing his Masters of Arts there in 1972. His dissertation discussed the use of Fat Albert and the Cosby Kids as a teaching tool in elementary schools.

Beginning in the 1980s, Cosby produced and starred in the television sitcom The Cosby Show, which aired from 1984 to 1992 and was rated as the number one show in America from 1985 through 1989. The sitcom highlighted the experiences and growth of an affluent African-American family. During this time, Cosby gained a reputation as "America's Dad" for his portrayal of Cliff Huxtable. Cosby produced the spin-off sitcom A Different World, which aired from 1987 to 1993. He also starred in The Cosby Mysteries, the sitcom Cosby and hosted Kids Say the Darndest Things. He then created and produced the animated children's program Little Bill.

In 2014, Cosby became the subject of numerous sexual assault allegations which became highly publicized during the Me Too movement. In 2018, Cosby was convicted of aggravated indecent assault against Andrea Constand. He was imprisoned until the conviction was vacated in June 2021, by the Supreme Court of Pennsylvania for violations of Cosby's 5th Amendment and 14th Amendment due process rights. In November 2021, the prosecution petitioned the U.S. Supreme Court asking it to reverse this decision, but on March 7, the Supreme Court declined to do so.

You vs. Bill Cosby

How long would it take you to earn as much as Bill Cosby? 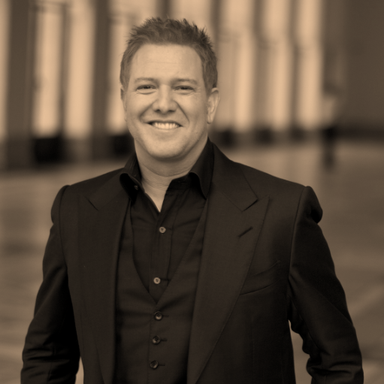 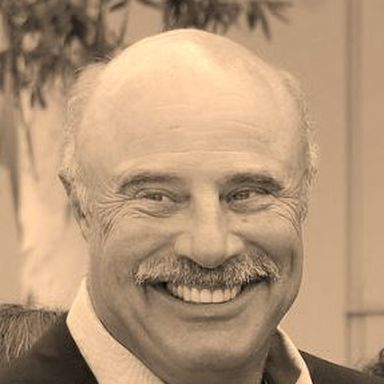 Phillip Calvin McGraw, better known as Dr. Phil, is an American television personality, author, and the host of the television show Dr. Phil. 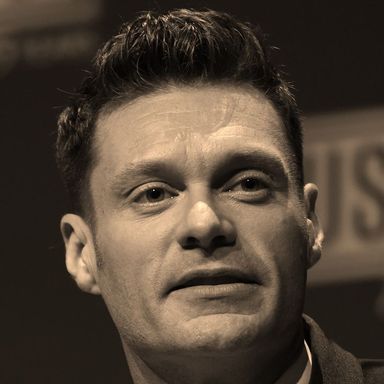 Ryan John Seacrest is an American media personality and producer. 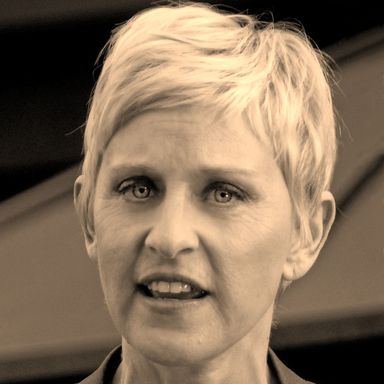