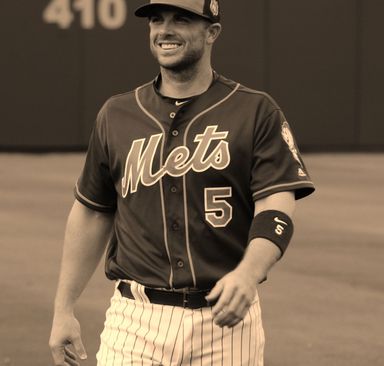 David Allen Wright is an American former professional baseball third baseman who played his entire 14-year Major League Baseball career for the New York Mets. In 2022, David Wright's net worth is estimated to be $75 million dollars.

David Allen Wright is a former professional baseball third baseman who played his entire 14-year Major League Baseball career for the New York Mets. He was nicknamed "Captain America" after his performance in the 2013 World Baseball Classic where he led the tournament with 10 RBI and a .438 batting average.

Wright is a seven-time All-Star, a two-time Gold Glove Award winner, a two-time Silver Slugger Award winner, and a member of the 30–30 club. He holds Mets franchise records for most career runs batted in, doubles, total bases, runs scored, walks, sacrifice flies, times on base, extra base hits, strikeouts, double plays, and hits. He was named captain of the Mets in 2013, becoming the fourth captain in the team's history.

Throughout the latter half of Wright's career, he was plagued by injuries, most notably spinal stenosis, as well as additional ailments in his neck and shoulder. After missing significant time from 2015 to 2018 and receiving word from doctors that his spinal stenosis would not improve, Wright announced that 2018 would be his final season as an active player. Wright finished his major league career with a .296 career batting average, 242 home runs, and 970 runs batted in. Upon completion of his playing career, Wright was then named a special advisor in the Mets front office.

You vs. David Wright

How long would it take you to earn as much as David Wright?

David Wright's net worth of 75 million can buy... 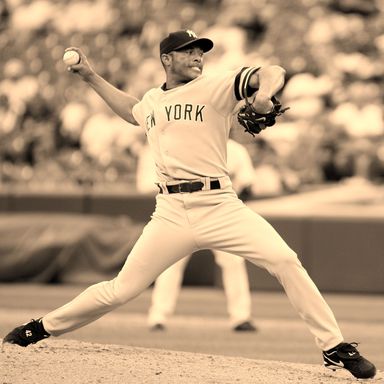 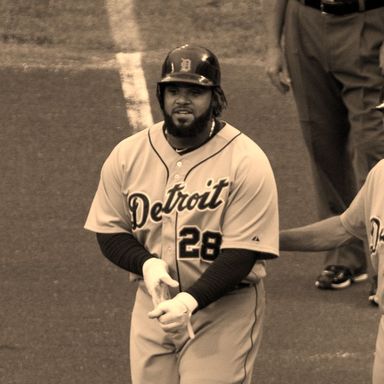 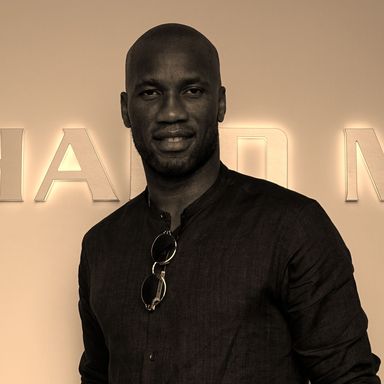