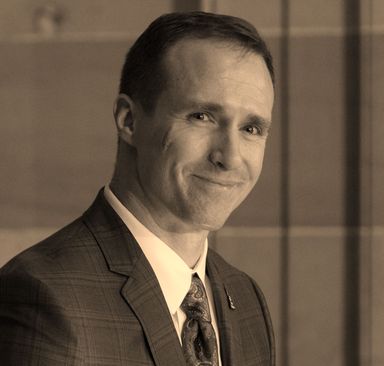 Drew Christopher Brees is a former American football quarterback who played in the National Football League for 20 seasons. In 2022, Drew Brees's net worth is estimated to be $135 million dollars.

Brees played college football at Purdue, where he set the Big Ten Conference records for completions, attempts, and yards. Despite his collegiate success, questions over his height and arm strength caused him to not be selected until the second round of the 2001 NFL Draft by the San Diego Chargers. Brees initially struggled before having a breakout season in 2004, earning him Pro Bowl and Comeback Player of the Year honors.

Joining the Saints, he brought new success to a franchise that had only seven winning seasons, five playoff appearances, and one postseason win during the 39 years prior to his arrival. He led the Saints between 2006 and 2020 to nine playoff runs, seven division titles, three NFC Championship Game appearances, and the franchise's first Super Bowl title in Super Bowl XLIV, where he was named MVP.

At the conclusion of his 15 seasons in New Orleans, Brees extended his total Pro Bowl selections to 13 and was twice named Offensive Player of the Year. He also led the NFL in passing yards a record seven times. Brees retired after the 2020 season and joined NBC Sunday Night Football as an analyst.

You vs. Drew Brees

How long would it take you to earn as much as Drew Brees? 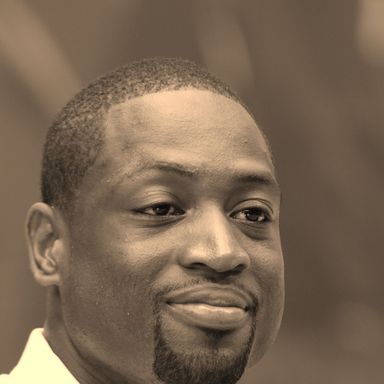 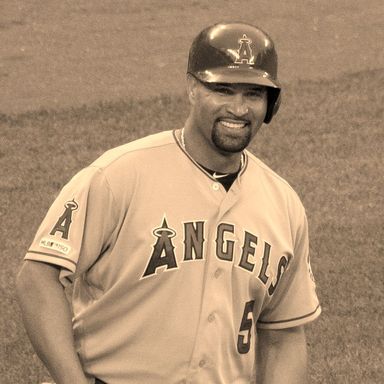 José Alberto Pujols Alcántara is a Dominican professional baseball first baseman who is a free agent. 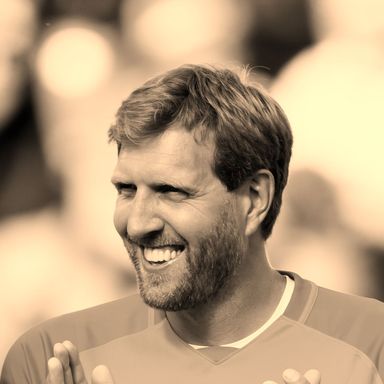 Dirk Werner Nowitzki is a German former professional basketball player who is a special advisor for the Dallas Mavericks of the National Basketball Association. 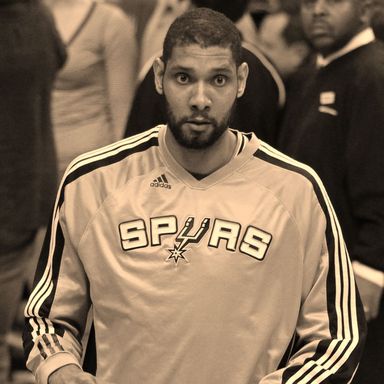