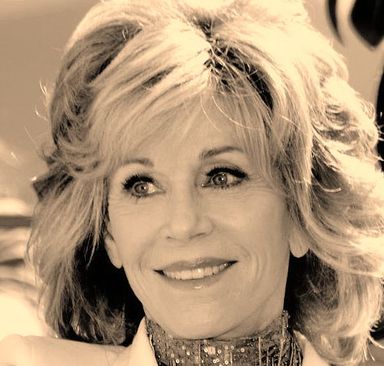 Jane Seymour Fonda is an American actress, activist, and former fashion model. In 2022, Jane Fonda's net worth is estimated to be $185 million dollars.

Fonda was born to socialite Frances Ford Seymour and actor Henry Fonda. She made her acting debut with the 1960 Broadway play There Was a Little Girl, for which she received a nomination for the Tony Award for Best Featured Actress in a Play, and made her screen debut later the same year with the romantic comedy Tall Story. She rose to prominence during the 1960s with the comedies Period of Adjustment, Sunday in New York, Cat Ballou, Barefoot in the Park, and Barbarella. A seven-time Academy Award nominee, she received her first nomination for They Shoot Horses, Don't They?, and went on to win the Academy Award for Best Actress twice in the 1970s, for Klute and Coming Home.

Fonda divorced her second husband Tom Hayden in 1990 and married billionaire media mogul Ted Turner in 1991. She retired from acting following a row of commercially unsuccessful films concluded by Stanley & Iris. Fonda divorced Turner in 2001 and returned to the screen with the hit Monster-in-Law. Although Georgia Rule was her only other movie during the 2000s, in the early 2010s she fully re-launched her career. Subsequent films have included The Butler, This Is Where I Leave You, Youth, Our Souls at Night, and Book Club. In 2009, she returned to Broadway after a 49-year absence from the stage, in the play 33 Variations which earned her a nomination for the Tony Award for Best Actress in a Play, while her major recurring role in the HBO drama series The Newsroom earned her two Primetime Emmy Award nominations.

Fonda was a visible political activist in the counterculture era during the Vietnam War. She was photographed sitting on a North Vietnamese anti-aircraft gun on a 1972 visit to Hanoi, during which she gained the nickname "Hanoi Jane". During this time, she was effectively blacklisted in Hollywood. She has also protested the Iraq War and violence against women, and describes herself as a feminist and environmental activist. In 2005, along with Robin Morgan and Gloria Steinem, she co-founded the Women's Media Center, an organization that works to amplify the voices of women in the media through advocacy, media and leadership training, and the creation of original content. Fonda serves on the board of the organization.

You vs. Jane Fonda

How long would it take you to earn as much as Jane Fonda? 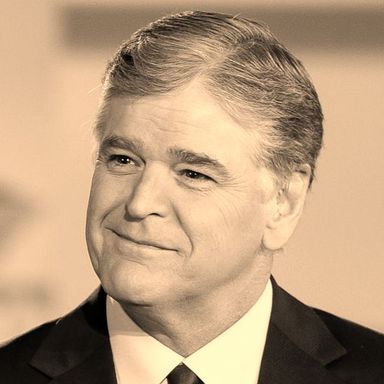 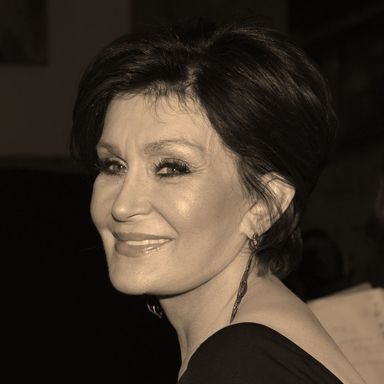 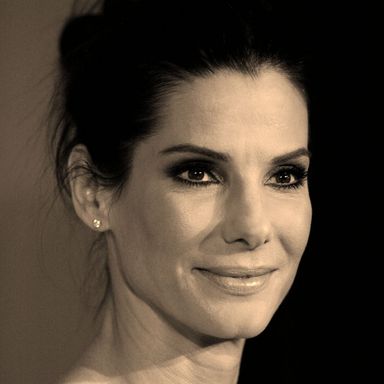 Sandra Annette Bullock is an American actress and producer. 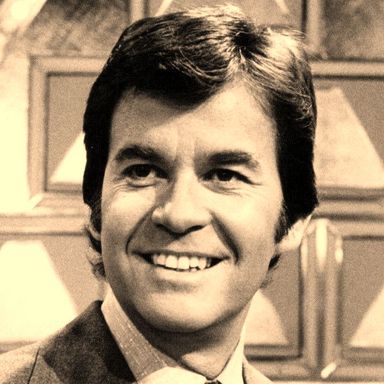 Richard Wagstaff Clark was an American radio and television personality, television producer and film actor, as well as a cultural icon who remains best known for hosting American Bandstand from 1956 to 1989.