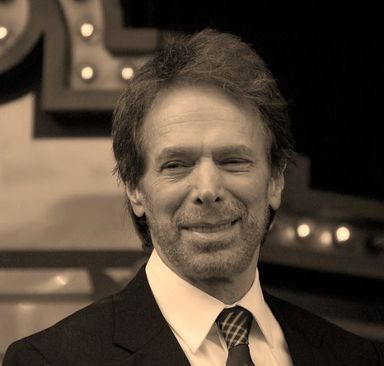 Jerome Leon Bruckheimer is an American film and television producer. In 2022, Jerry Bruckheimer's net worth is estimated to be $950 million dollars.

Jerome Leon Bruckheimer is an American film and television producer. He has been active in the genres of action, drama, fantasy, and science fiction.

Some of his best-known films include Flashdance, Top Gun, The Rock, Crimson Tide, Con Air, Armageddon, Enemy of the State, Black Hawk Down, Pearl Harbor, and the Beverly Hills Cop, Bad Boys, Pirates of the Caribbean, and National Treasure franchises. Many of his films have been co-produced by Paramount and Disney, while many of his television series have been co-produced by Warner Bros. and CBS Studios.

In July 2003, Bruckheimer was honored by Variety as the first producer in Hollywood history to produce the top two highest-grossing films of a single weekend, Pirates of the Caribbean: The Curse of the Black Pearl and Bad Boys II.

His best known television series are CSI: Crime Scene Investigation, CSI: Miami, CSI: NY, CSI: Cyber, Without a Trace, Cold Case, and the American version of The Amazing Race. At one point, three of his TV series ranked among the top 10 in the U.S. ratings—a unique feat in television.

He is also the co-founder and co-majority owner of the Seattle Kraken, the 2021 expansion team of the National Hockey League.

You vs. Jerry Bruckheimer

How long would it take you to earn as much as Jerry Bruckheimer?

Jerry Bruckheimer's net worth of 950 million can buy... Sir Cameron Anthony Mackintosh is a British theatrical producer and theatre owner notable for his association with many commercially successful musicals. 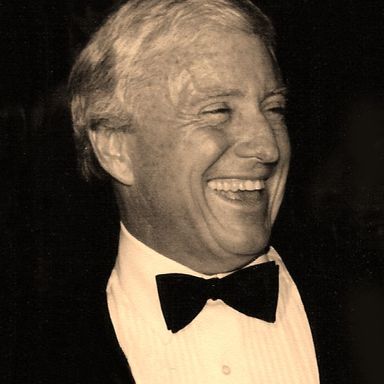 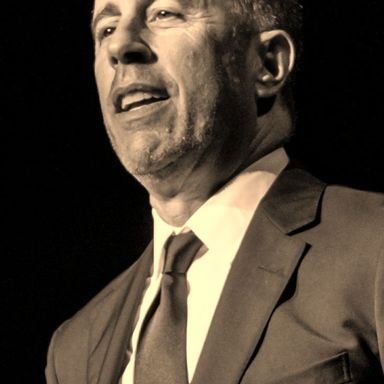 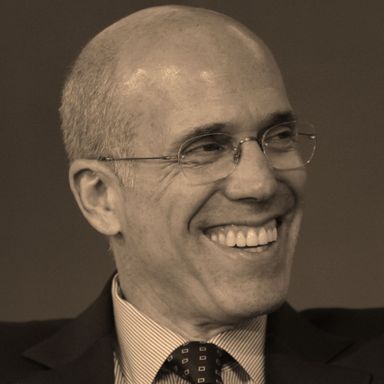 Jeffrey Katzenberg is an American film producer and media proprietor.