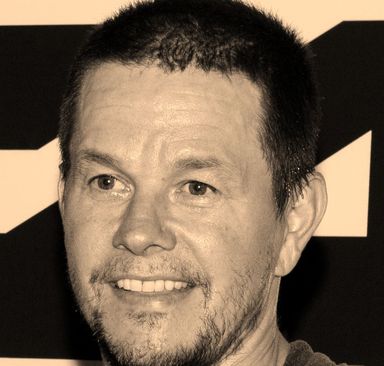 In the early 2000s, he ventured into big budget action-oriented movies, such as The Perfect Storm, Planet of the Apes, and The Italian Job. He was nominated for the Academy Award for Best Supporting Actor for playing a police officer in the crime drama The Departed. He was nominated for the Golden Globe Award for Best Actor for the sports drama biopic The Fighter, in which he starred as Micky Ward. In the 2010s, he landed successful comedy roles with The Other Guys, Ted, Ted 2, Daddy's Home, and Daddy's Home 2. He also became the protagonist in two films in the Transformers live-action film franchise, Transformers: Age of Extinction and Transformers: The Last Knight. He was the world's highest-paid actor in 2017.

Wahlberg also served as executive producer of five HBO series: the comedy-drama Entourage, the period crime drama Boardwalk Empire, the comedy-dramas How to Make It in America and Ballers, and the documentary McMillions. He is co-owner of the Wahlburgers chain and co-starred in the reality TV series about it. He received a star on the Hollywood Walk of Fame in 2010.

You vs. Mark Wahlberg

How long would it take you to earn as much as Mark Wahlberg?

Mark Wahlberg's net worth of 350 million can buy... 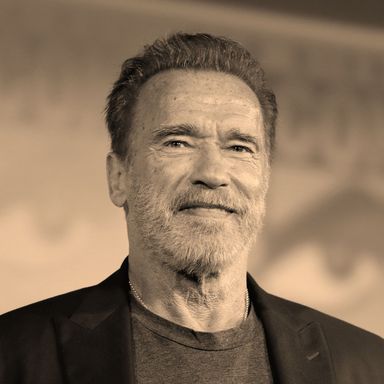 Arnold Alois Schwarzenegger is an Austrian-American actor, film producer, businessman, former bodybuilder and politician who served as the 38th governor of California between 2003 and 2011. 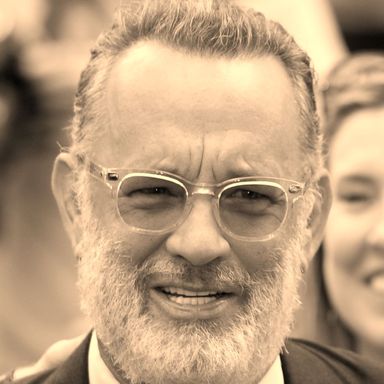 Thomas Jeffrey Hanks is an American actor and filmmaker. 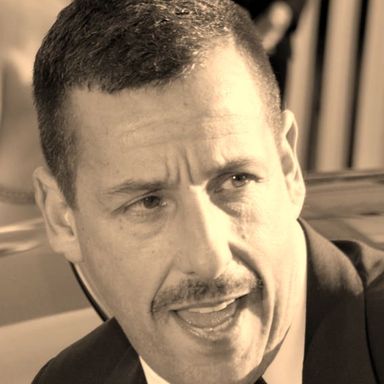 Adam Richard Sandler is an American comedian, actor, and filmmaker. 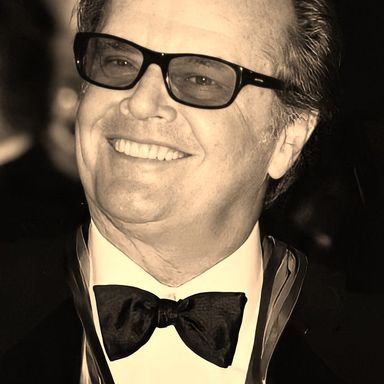 John Joseph Nicholson is an American retired actor and filmmaker whose career spanned more than 50 years.