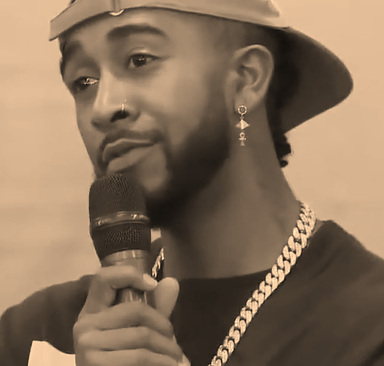 Omari Ishmael Grandberry, better known by his stage name Omarion, is an American singer, songwriter, actor, and dancer. In 2022, Omarion's net worth is estimated to be $8.5 million dollars.

Omari Ishmael Grandberry, better known as Omarion, is an American singer, songwriter, actor, and dancer. He is best known as the lead singer of the American R&B boy band B2K. The group achieved success in the early 2000s with singles like "Bump, Bump, Bump", "Uh Huh", and "Girlfriend", which all reached success on the Billboard Hot 100.

After the group disbanded in 2004, Omarion embarked on a solo career and released his debut album, O in 2005, which debuted at the top of the Billboard 200 chart, and received a Grammy Award nomination for Best Contemporary R&B Album at the 48th Grammy Awards. His second solo album, 21, contained "Ice Box", which reached number 12 on the Billboard Hot 100. His third solo album, Ollusion, was released on January 12, 2010, with the lead single, "I Get It In". His fourth solo album, Sex Playlist, spawned the single, "Post to Be", which was certified 3x platinum and reached number 13 on the Hot 100 chart in May 2015.

Omarion has also ventured into acting, with appearances in films such as You Got Served, Fat Albert, Somebody Help Me and The Proud Family Movie.

How long would it take you to earn as much as Omarion? 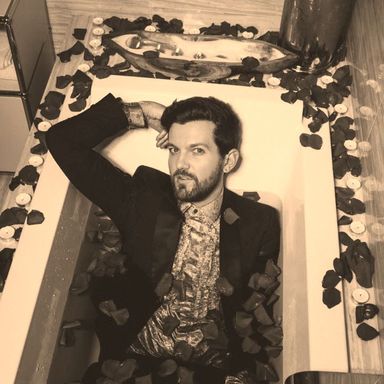 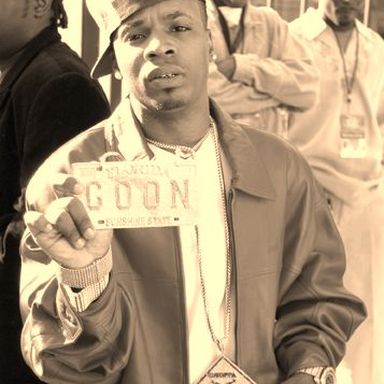 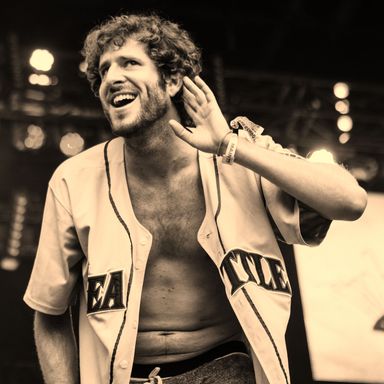 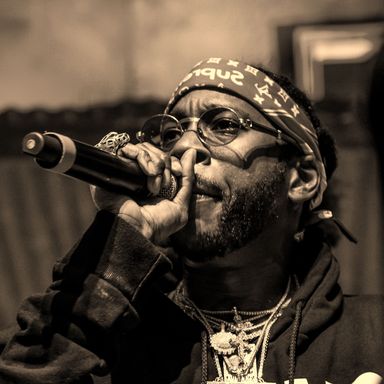