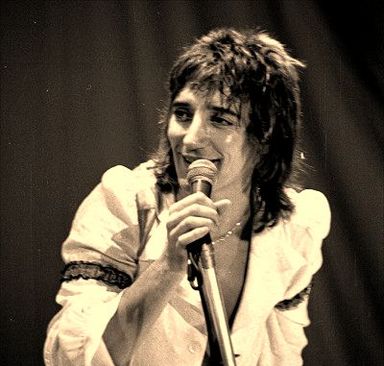 Sir Roderick David Stewart is a British rock and pop singer, songwriter, and record producer. In 2022, Rod Stewart's net worth is estimated to be $275 million dollars.

Sir Roderick David Stewart is a British rock and pop singer, songwriter, and record producer. He is of Scottish and English ancestry. With his distinctive raspy singing voice, Stewart is among the best-selling music artists of all time, having sold over 250 million records worldwide. He has had 10 number-one albums and 31 top ten singles in the UK, six of which reached number one. Stewart has had 16 top ten singles in the US, with four reaching number one on the Billboard Hot 100. He was knighted in the 2016 Birthday Honours for services to music and charity.

Stewart's music career began in 1962 when he took up busking with a harmonica. In 1963, he joined The Dimensions as a harmonica player and vocalist. In 1964, Stewart joined Long John Baldry and the All Stars before moving to the Jeff Beck Group in 1967. Joining Faces in 1969, he also maintained a solo career releasing his debut album that year.

After Stewart had a handful more UK top ten hits, the Faces broke up in 1975. Stewart's next few singles were ballads with "Sailing", off the 1975 UK and Australian number-one album, Atlantic Crossing, becoming a hit in the UK and the Netherlands, Germany and other countries, but barely charting in North America. A Night on the Town, his fifth straight chart-topper in the UK, began a three-album run of going number one or top three in North America, the UK and Australia with each release. That album's "Tonight's the Night" spent almost two months at number one in the US and Canada, and made the top five in other countries. Foot Loose & Fancy Free contained the hit "You're in My Heart" as well as the rocker "Hot Legs". Blondes Have More Fun and its disco-tinged "Da Ya Think I'm Sexy" both went to number one in Canada, Australia and the US, with "Da Ya Think I'm Sexy" also hitting number one in the UK and the top ten in other countries. Stewart's albums regularly hit the upper rungs of the charts in the Netherlands throughout the 70s and in Sweden from 1975 onward. After a disco and new wave period in the late 1970s and early 1980s, Stewart's music turned to a soft rock/middle-of-the-road style, with most of his albums reaching the top ten in the UK, Germany and Sweden, but faring less well in the US. The single "Rhythm of My Heart" was a top five hit in the UK, US and other countries, with its source album, 1991's Vagabond Heart, becoming, at number ten in the US and number two in the UK, his highest-charting album in a decade. In 1993, he collaborated with Bryan Adams and Sting on the power ballad "All for Love", which went to number one in many countries. In the early 2000s, he released a series of successful albums interpreting the Great American Songbook.

You vs. Rod Stewart

How long would it take you to earn as much as Rod Stewart? 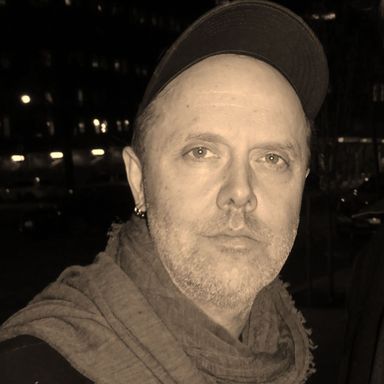 Lars Ulrich R is a Danish musician best known as the drummer and co-founder of American heavy metal band Metallica. 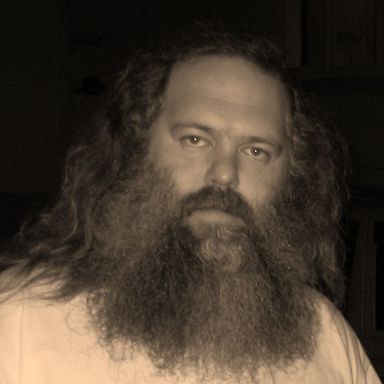 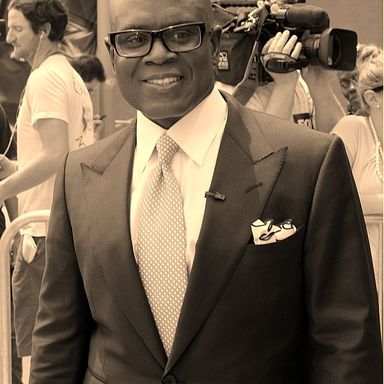