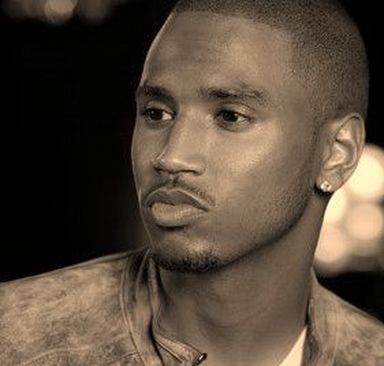 Tremaine Aldon Neverson, known professionally as Trey Songz, is an American singer and actor. In 2022, Trey Songz's net worth is estimated to be $11.5 million dollars.

Tremaine Aldon Neverson, known by his stage name Trey Songz, is an American singer, songwriter, and actor. His debut album, I Gotta Make It, was released in 2005 through Atlantic Records. His follow-up album, Trey Day, spawned his first top 20 single, "Can't Help but Wait". Songz released his third album, Ready, in 2009. A single from the album, "Say Aah", peaked at No. 9 on the Billboard Hot 100 making it Songz's first top 10 hit. Ready was nominated for Best Male R&B Vocal Performance at the 2008 Grammy Awards. The following year saw Songz's highest-charting song to date, "Bottoms Up", from his fourth studio album, Passion, Pain & Pleasure.

You vs. Trey Songz

How long would it take you to earn as much as Trey Songz? 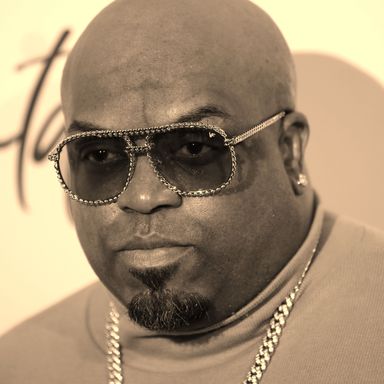 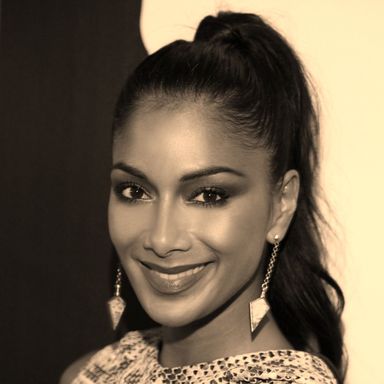 Nicole Scherzinger is an American singer, actress, and television personality. 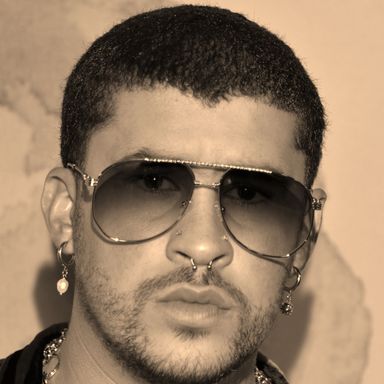 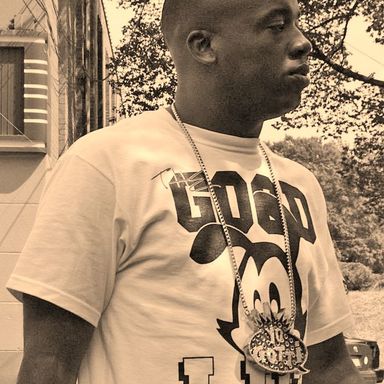