1 of the World’s Richest Internet Personalities 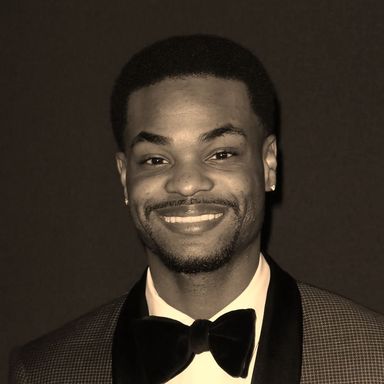 Andrew Byron Bachelor, also known as King Bach is a Canadian-American Internet personality, actor, composer, rapper and comedian who rose to fame on the now-defunct video sharing service Vine, where he had 11.3 million followers, making him the most followed user on the platform. In 2022, King Bach's net worth is estimated to be 3 million dollars.